EYFS Christmas Concert is Wednesday 30th November at 10:30 am! Parents of children in Nursery and Reception are warmly invited to watch!
Log in

Kind people in the world 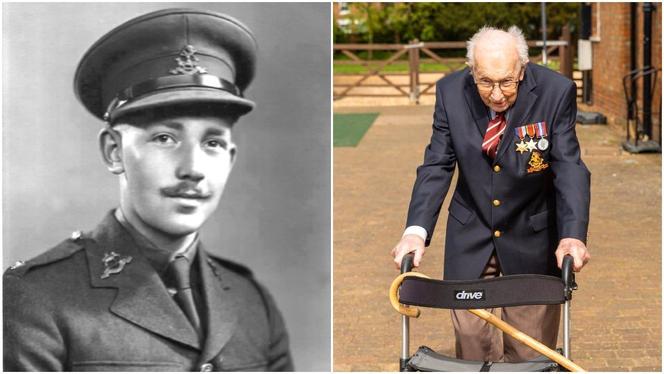 The appeal by NHS fundraiser Captain Tom Moore topped £32million as he celebrated his 100th birthday!  The war veteran, who raised the money by walking laps of his garden, has also been made an honorary colonel.  The occasion was also marked with an RAF flypast and birthday greetings from the Queen and prime minister. 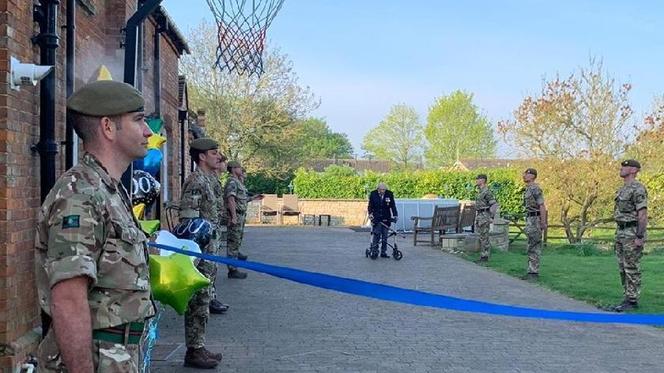 Captain Tom said "Reaching 100 is quite something. Reaching 100 with such interest in me and huge generosity from the public is very overwhelming.  People keep saying what I have done is remarkable, however it's actually what you have done for me which is remarkable.  Please always remember, tomorrow will be a good day."

Captain Tom is also celebrating his birthday as a chart-topper!  His duet of 'You'll Never Walk Alone' took the top spot last week, making him the oldest person ever to achieve a number one single in the UK.  His partner on the song, Michael Ball, sang happy birthday to him via video-link and said he was "the only man who could get him in a smart shirt and suit during lockdown". 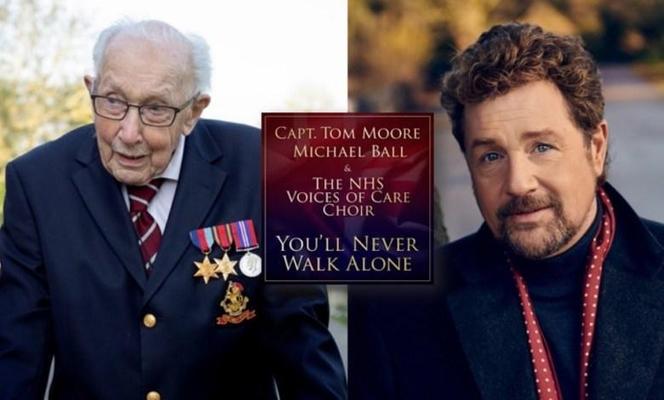