Welcome back! Please continue to lateral flow test your family regularly in order to help us all keep safe. If your child is absent from school, please leave a message on 02082704984, or you can use the absence reporting tab on Parentmail.
Log in 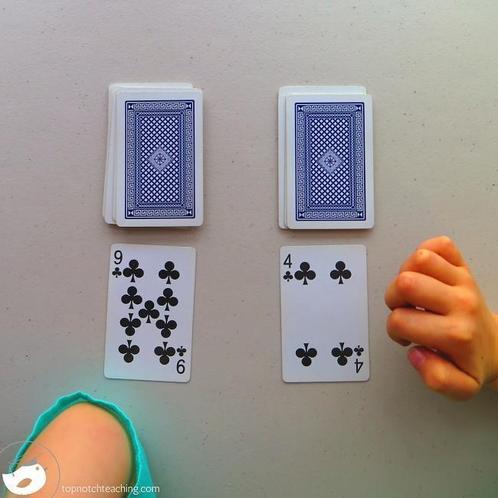 This is a card game for 2 players. You will need a deck of cards with the picture cards removed (Jack, Queen, King, Joker). The ace can be used as a 1 in this game.

To play these games you will need a deck of cards with the picture cards removed.

The games usually use Aces (which count as 1) to 10s. A few games need the 10s removed also. 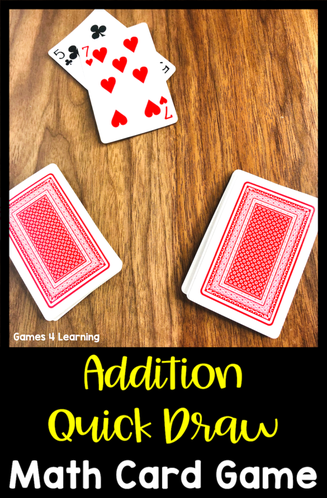 Cards are dealt out to the players.

One player calls, ‘Draw’ and both players turn over their top card and place it face up in the center.

The players add the two numbers together and the first player to call out the total wins the two cards.

After all cards have been used, the players count the number of cards that they have won. The winner is the person who has the most cards. 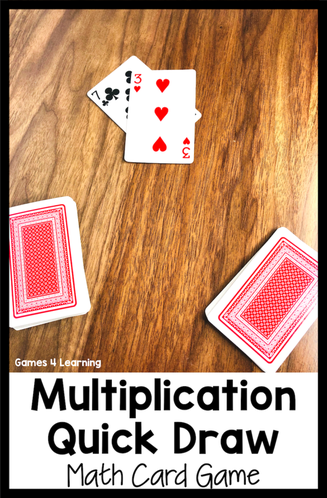 This game is played the same as Addition Quick Draw but players multiply the numbers instead of adding them. 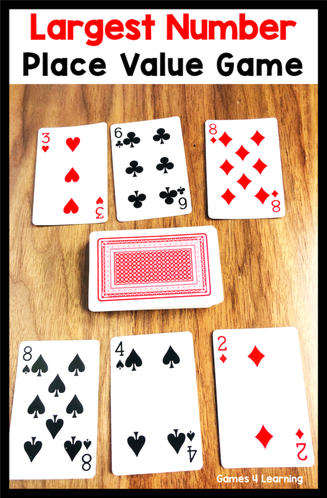 Players arrange their cards to make the largest possible number with the cards that they have been dealt, e.g. with cards 2, 5 and 8, a player would make 852.

The player with the largest number in each round keeps the cards they were dealt.

The game ends when there are not enough cards to deal out. The winner is the player who has collected the most cards. 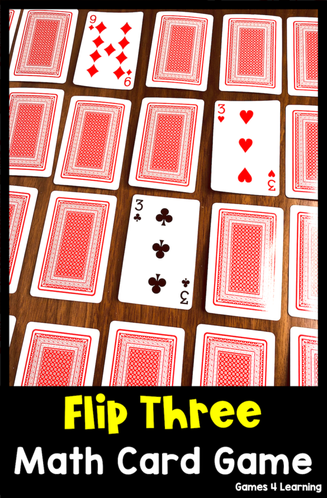 I love the thinking involved in this game.

Set out all of the cards in rows face down.

Continue playing until only 7 cards remain. The winner is the player who has the most cards. 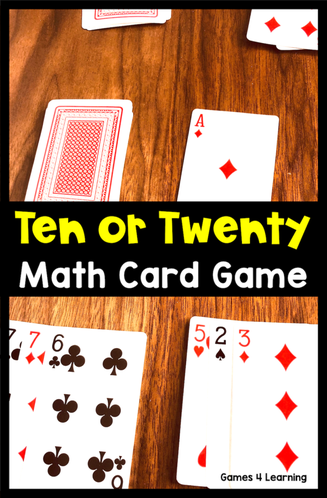 Each player is dealt 5 cards to hold in their hand.

The remaining cards are placed face down in a pile in the center.

The top card is turned over and placed beside the pile.

Players take it in turns to pick up the top card of the pile or the top card of the discard pile. If the player can make a set of 3 cards that total 10 or 20 in value, the set is put down facing up in front of the player. The player finishes the turn by discarding a card face up on the discard pile. If the player has made a set of 3 on their turn they also pick up three more cards from the pile to restore their hand to 5 cards.

The winner is the person who has made the most sets when all of the pile is gone.

BREAK THE BANK AT 27 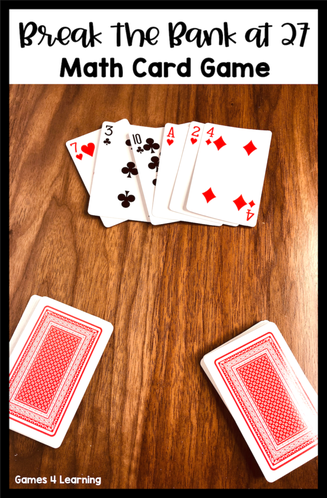 Great addition practice in this one.

The first player turns over their top card and places it in the center.

The next player turns over their top card placing it on top of the first card. This player adds the value of the two cards and tells everyone the total.

The next player does the same adding the value of their card to the previous total.

Play continues until the total reaches 27 or over.

The player that puts down the card that takes the total to 27 or over takes all of the cards in this pile.

This player takes the cards and shuffles them it into their pile.

Play continues for a set time or until one player has no cards left.

The winner is the person with the most cards.
For a more advanced version you can play Break the Bank at 50 or 100.

This is a great game for making them think and it also creates great discussions about numbers.

The player with the closest number wins the round and keeps the cards they were dealt.

The game ends when there are not enough cards to deal out. The winner is the player who has collected the most cards.

Suitable for 7-8s. Karate Kid, Ethan Measure, needs to identify lines of symmetry and chop along them to win a medal, in this clip exploring the basics of sy... 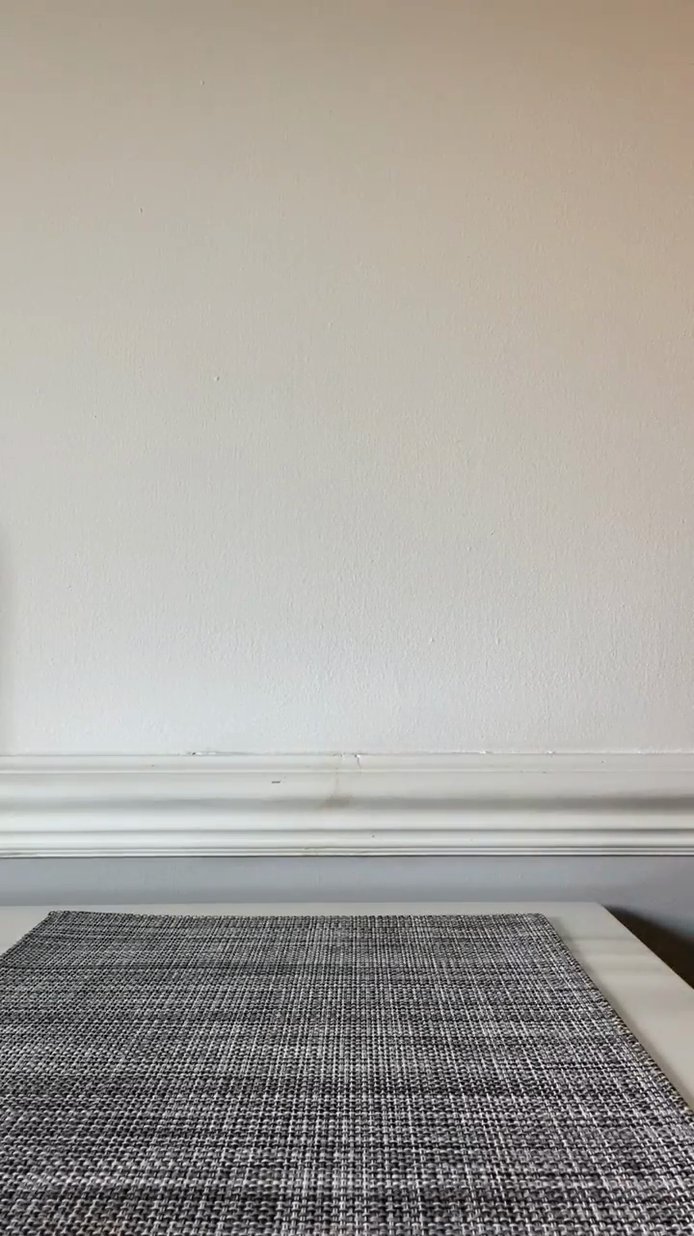 How to use a right angle checker 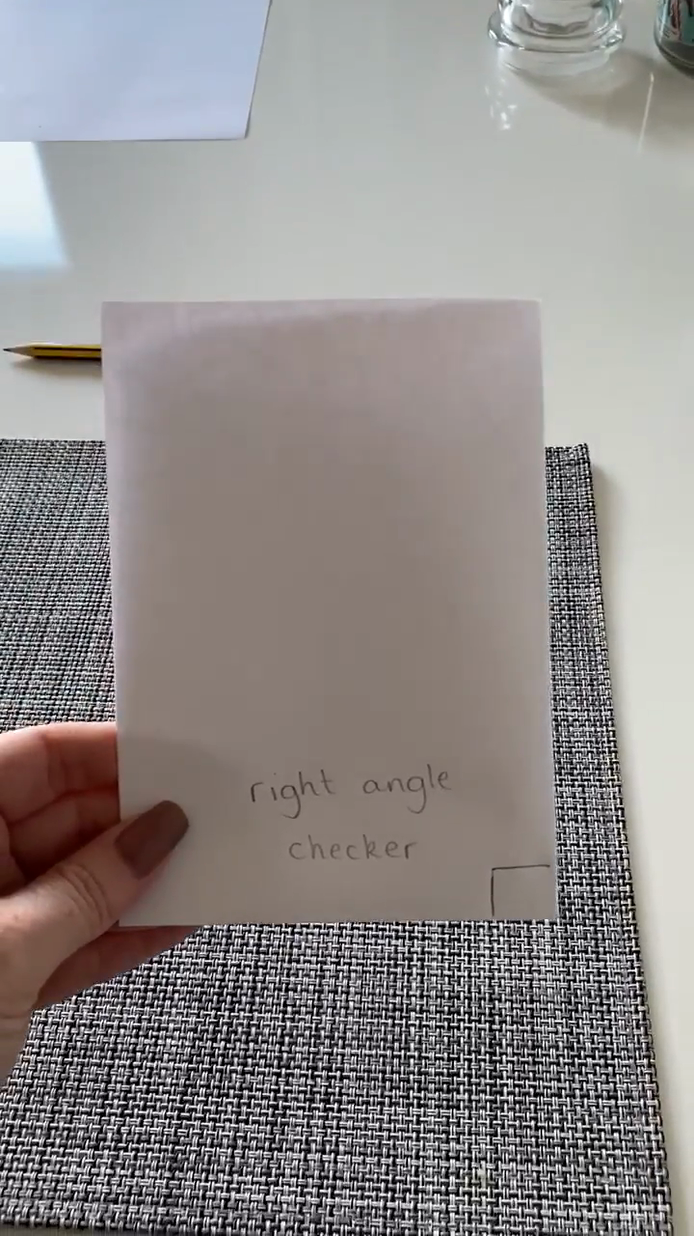 Counting on in 2s, 5s and 10s with Jack Hartman

Dancing 2's is a fun way for kids to learn to skip count by 2. Children follow me doing different dances as we count to 100 by 2. Every time we hit a place h...

It's easy to count by 5! My video, Exercise and Count by 5's is a classroom hit across the world. It's cool Latin beat makes it easy to exercise and count by...

Skip Counting Forward and Back is an educational song that focuses on skip counting by 10's to 100 and then skip counting down from 100 to 0. The upbeat fun ...