Welcome back! Please continue to lateral flow test your family regularly in order to help us all keep safe. If your child is absent from school, please leave a message on 02082704984, or you can use the absence reporting tab on Parentmail.
Log in

We made our own viewfinders and used them to develop our understanding of perspectives - we developed our ability to draw a foreground and background.

Join us on a journey to the 17th Century - when England was ravaged by the Great Plague! 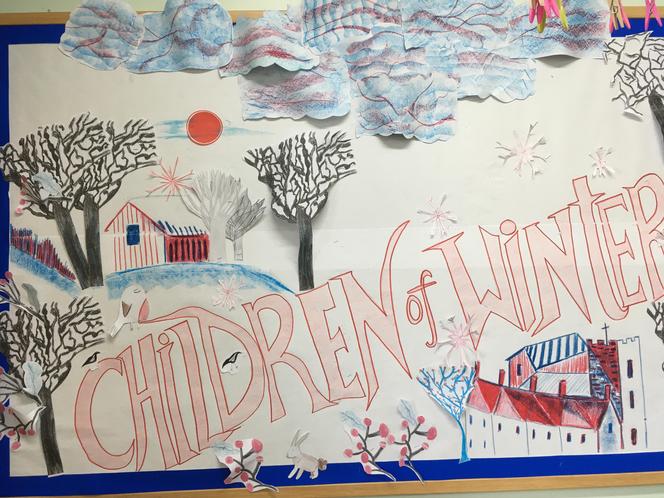 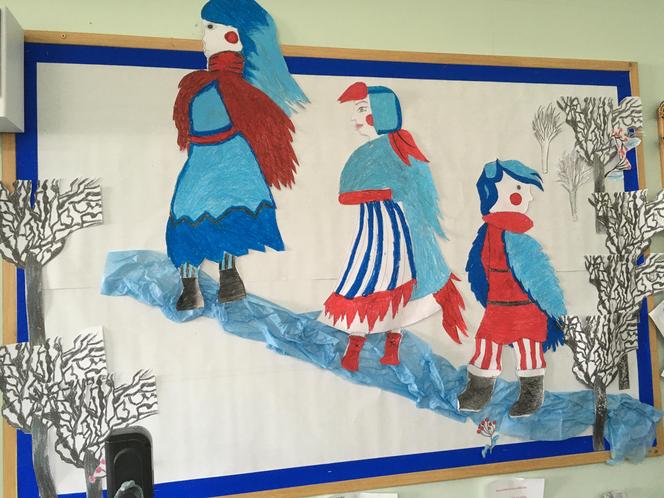 The  Impact of a Volcanic Eruption

In order to warn the people of Naples about the dangers they face from Mount Vesuvius, we also investigated the impact of volcanoes around the world.  We learned about the physical impact on the land, the financial impact and the human impact.

The Life of Hokusai

We looked at the life and art work of Hokusai, an 18th Century Japanese artist.  He is famous for drawing 36 different versions of Mount Fuji, which is only a fraction of the 30,000 pieces of art work he created.

Our Interpretations of Hokusai's Art

We used our research and word processing skills to produce information comparing Pompeii in 79AD and Naples today.

We looked at this famous poem and role-played our own versions.   We analysed the poem and understood the figurative language.  We also created effective black and white images of scenes from the poem.   Finally, we then had a choice of different genres: make a narrative zig-zag book, create a wanted poster using the laptops or write a newspaper article using publisher.

reasons behind his actions.

Eye of the Wolf

Our topic of Africa linked to the story Eye of the Wolf.   It tells us the tale of a young boy from Africa, torn from his family, who finds many new friends and family on his journey from one side of the world to the other.  Travellers love his stories and he has a special way of communicating with animals.
Year 6 loved this story and the opportunities it allowed for

them to debate: should hunting be allowed; is it right to destroy habitats in the rainforest?
Year 6 had many writing opportunities: diary entries, balanced arguments, narrative flashbacks and character viewpoints.

We even made our own fossils.

We reinforced our colour-mixing skills when using water colours.  We also learned that we could alter the shade of any colour through the amount of water used when mixing colours.

Year 6 showed what kind and caring children they are when they visited Saint Martin’s Church.

In a short few weeks of being in Year 6 we have learned so much about Ancient Benin.  We shared our learning in a KS2 assembly.   We also shared our writing linked to our story Eye of the Wolf and our art work linked to the artist Martin Bulinya.

We learned about classification and the importance of Carl Linnaeus.   We discovered every living thing can be classified.

We developed our art skills through printing our own African patterns.

Stunning Starter!
To start our first topic in Year 6 we visited Colchester Zoo.    We had a really lovely day; for some it was their first experience of a zoo.